With significant technologies news both internationally and in Vietnam, September drew to an end. In Vietnam, data center investments are encouraged, and advanced technology events are well-organized worldwide. Our NTQ monthly technology news is updated!

1. The digitalization wave accelerates the growth of data centers in Vietnam

One of the fastest growing markets in the world, the Asia Pacific (APAC) data center market, is expected to overtake the rest of the globe in terms of size over the next ten years. According to a recent analysis by Cushman & Wakefield, the sector's environmental effect has intensified due to the rapid development in demand for data centers.

2. Vietnam is one of the top destinations for international investors

Over 60% of respondents to a recent Cushman & Wakefield study named India their top emerging market to invest in, excluding mainland China. In terms of first- and second-place favored emerging markets, Vietnam received nearly 80% of the votes, barely beating India's 75%.

Vietnam is concentrating investments on improving crucial transportation infrastructures, such as highways and seaports, and raising competition index ranking to draw more FDI into the nation. The economy is experiencing substantial expansion, particularly in logistics and manufacturing.

According to the VietNam E-Commerce White Book 2022, Viet Nam's B2C retail e-commerce revenue is expected to surpass US$16.4 billion this year, making it the first year to reach this milestone.

Last year, the COVID-19 pandemic had a significant impact on trade and service activities throughout the world and in Vietnam. However, in that setting, Viet Nam's e-commerce continued to develop at a steady rate of 16%. This is a sign of Vietnam's impending breakthrough growth in the coming years.

The Viet Nam Software and IT Services Association (VINASA) held a ceremony to announce and honor the Viet Nam Top 10 ICT companies 2022 in Ha Noi on 9 September. This year, the total revenue from those featured on the Viet Nam Top 10 ICT companies 2022 reached VND162 trillion, equivalent to US$7 billion, accounting for 51 percent of the Vietnamese software and information technology service industry.

Also, at this event, NTQ Solution won this competitive award for the eighth consecutive year and marked a milestone in the company's outstanding growth.

Musk revealed Tesla was developing an Optimus-like humanoid robot during the final AI Day in August 2021. At the time, the company didn't even have a prototype to display; instead, it brought a dancer on stage wearing a spandex unitard resembling a Tesla Bot.

This year, Tesla staff members were able to demonstrate the potential functionality of the humanoid robot they are creating, including with actuators created by Tesla that act as the robot's muscles and adaptable robotic hands that will enable the robot to grip and move a variety of objects.

At Tesla 2022 AI Day, CEO Elon Musk explained that they were holding this AI Day event, and showing off its robot prototype, "to convince some of the most talented people in the world to join Tesla and help make it a reality". This event was mainly for recruiting purposes.

The annual Tesla AI Day demonstrates the most cutting-edge technologies from all of the company's operating divisions. It is comparable to Apple's yearly release event, but with a stronger emphasis on what is to come in the future. Apple unveils iPhones that will be available for purchase the next week, while AI announces technologies that may not even be fully developed for several more years.

Tesla's AI event is growing in popularity over time and has a livestream that is viewed by millions of people worldwide.

Google announced that it had discontinued its service in mainland China due to low usage.

Users are now directed to the Hong Kong version of the service through Google Translate's dedicated page for mainland China. This, however, is inaccessible from China's mainland.

In 2010 due to severe internet censorship by the Chinese government, Google withdrew its search engine from China. Since that time, Google has struggled to do business in China. The discontinuation of Google Translate in China represents a further pullback by the American technology giant from the second-largest economy in the world. 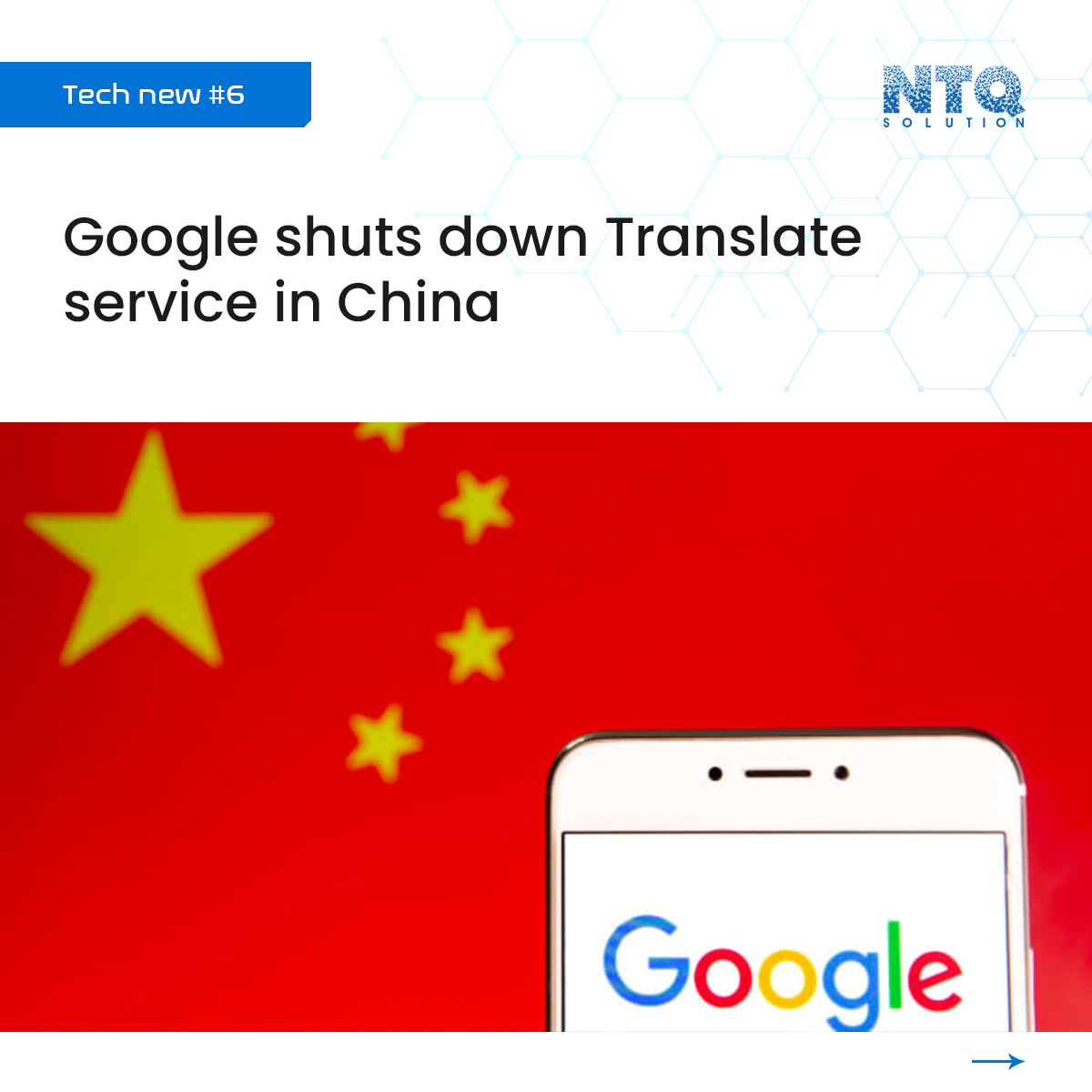 A probe into Amazon, Microsoft, and Google's dominance on the cloud computing industry is being investigated by the British media regulator Ofcom.

The watchdog will start research in the coming weeks to look at the status of companies offering public cloud infrastructure and determine whether they obstruct competition in any way. Ofcom stated that it will complete its investigation and publish a final report, outlining any issues and suggested solutions, within 12 months.

The investigation will concentrate on so-called "hyperscalers," which allow companies to acquire processing power and data storage from external servers rather than hosting it on their own private infrastructure. Examples include Amazon Web Services, Microsoft Azure, and Google Cloud. 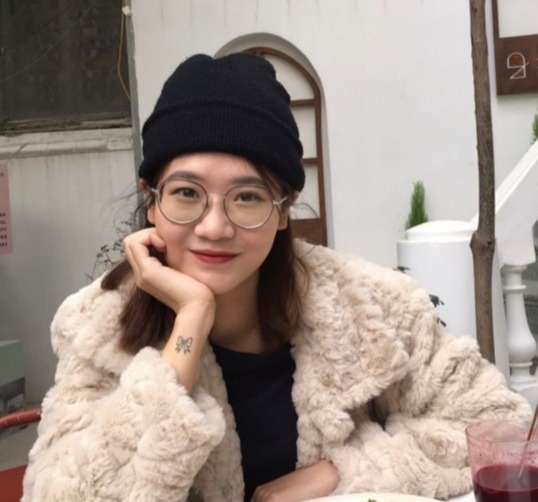 About the author
Celine NguyenMarketing Executive

Learning and sharing about Marketing is what I'm living for

Looking for certified & experienceddevelopers
Contact Now!
Similar Topics
What are the benefits that a 1000-employee company can offer its customers?
NTQ Solution has just marked a momentous milestone of having 1000+ official employees on December 12th. According to the global standard, companies with a size of 1000+ are considered large enterprises, being able to bring outstanding benefits to their customers and partners.
Read blog
August 2022 | Meta debut next VR headset, new AWS’s locations, Vietnamese Tech Insights And More
August came to close with many important tech news in global and Vietnam. From top companies like Meta and Netflix to tiny startups vying for your attention. All latest has in our monthly technology news!
Read blog
NTQ’s Milestones In 2021-2022 That Help NTQ Be Honored In The “TOP 10 Vietnam IT Companies” 2022
On September 10th, 2022, NTQ was honored to be one of the 10 leading IT companies in Vietnam. Let's find out NTQ's milestone over one last year!
Read blog
NEWSLETTERS SUBSCRIPTION
Get expert insights on digital transformation and event update straight to your inbox
arrow_upward
Back to top